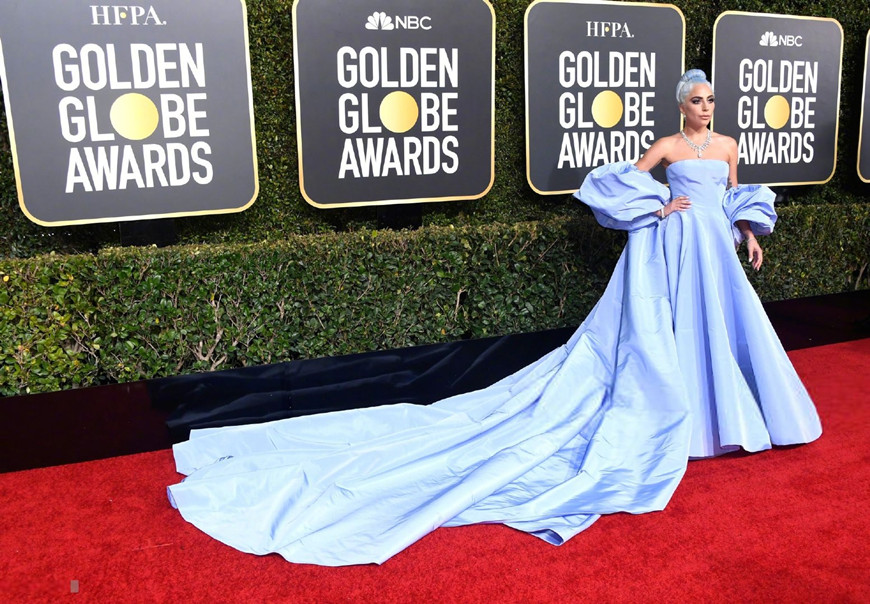 The 2019 Golden Globe Awards has come and gone, kicking off the awards year! While there were many memorable moments- hello on stage proposal- we’re still talking about the fashion! Keep reading for a round of our favorite dresses from the red carpet: 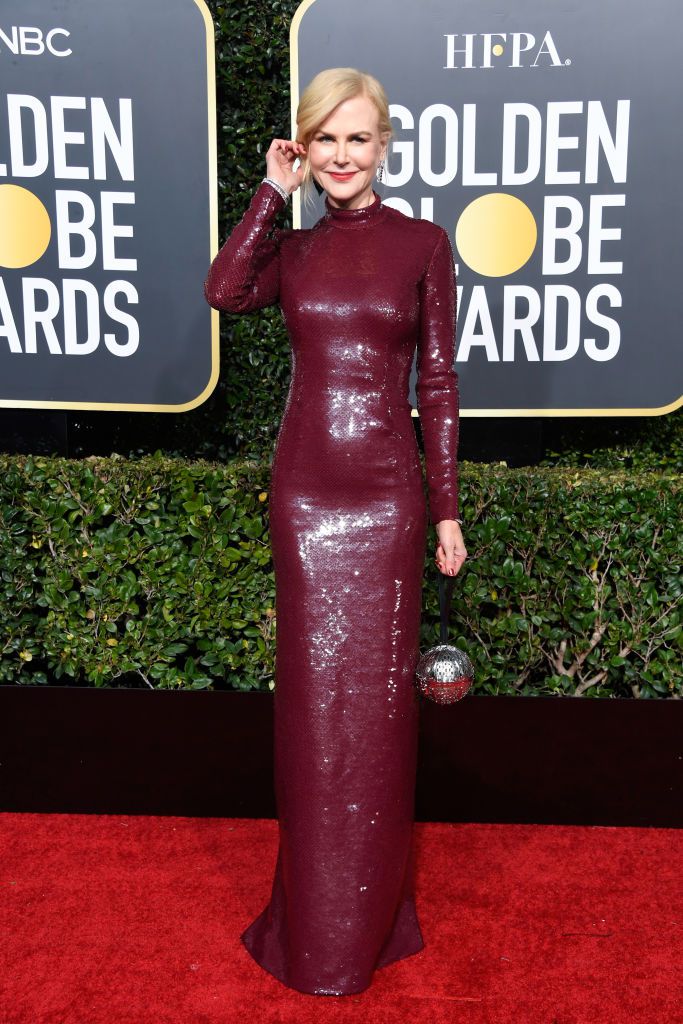 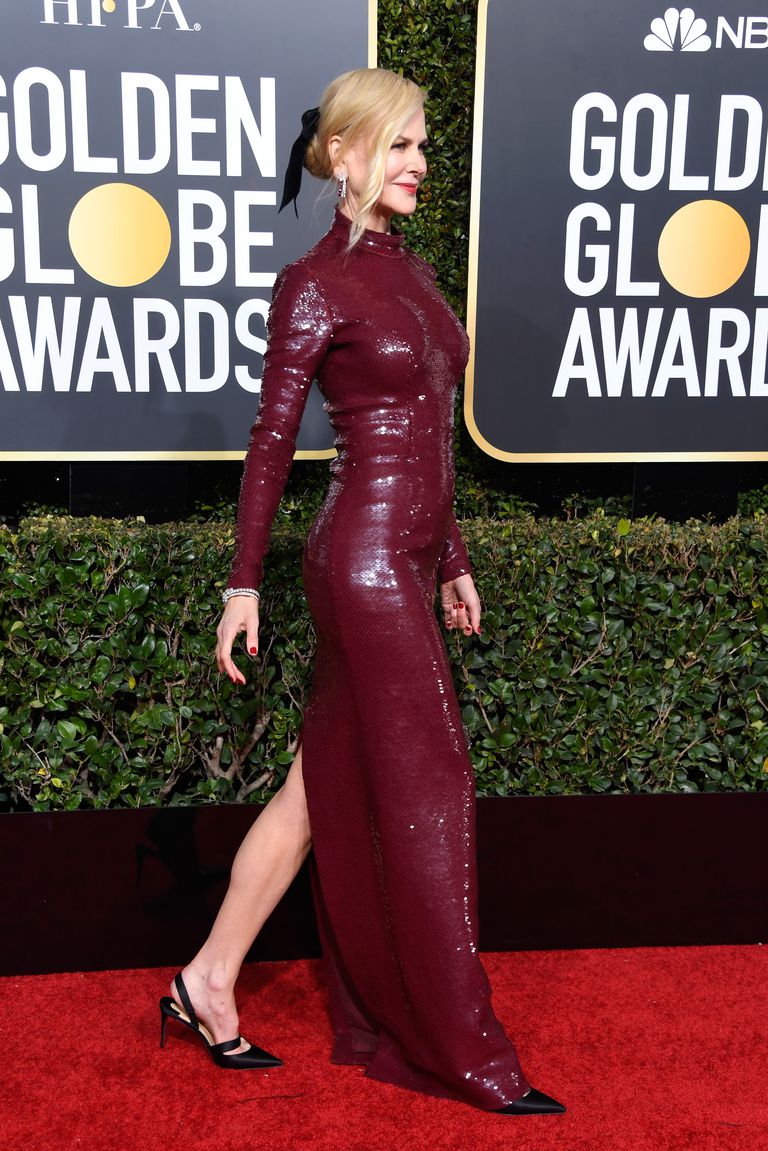 Tonight, mother of Aquaman Nicole Kidman walked the red carpet at the 2019 Golden Globes looking stunning in a full sequin maroon gown. She looked so gorgeous, it’s hard to believe that she’s over 50 years old! 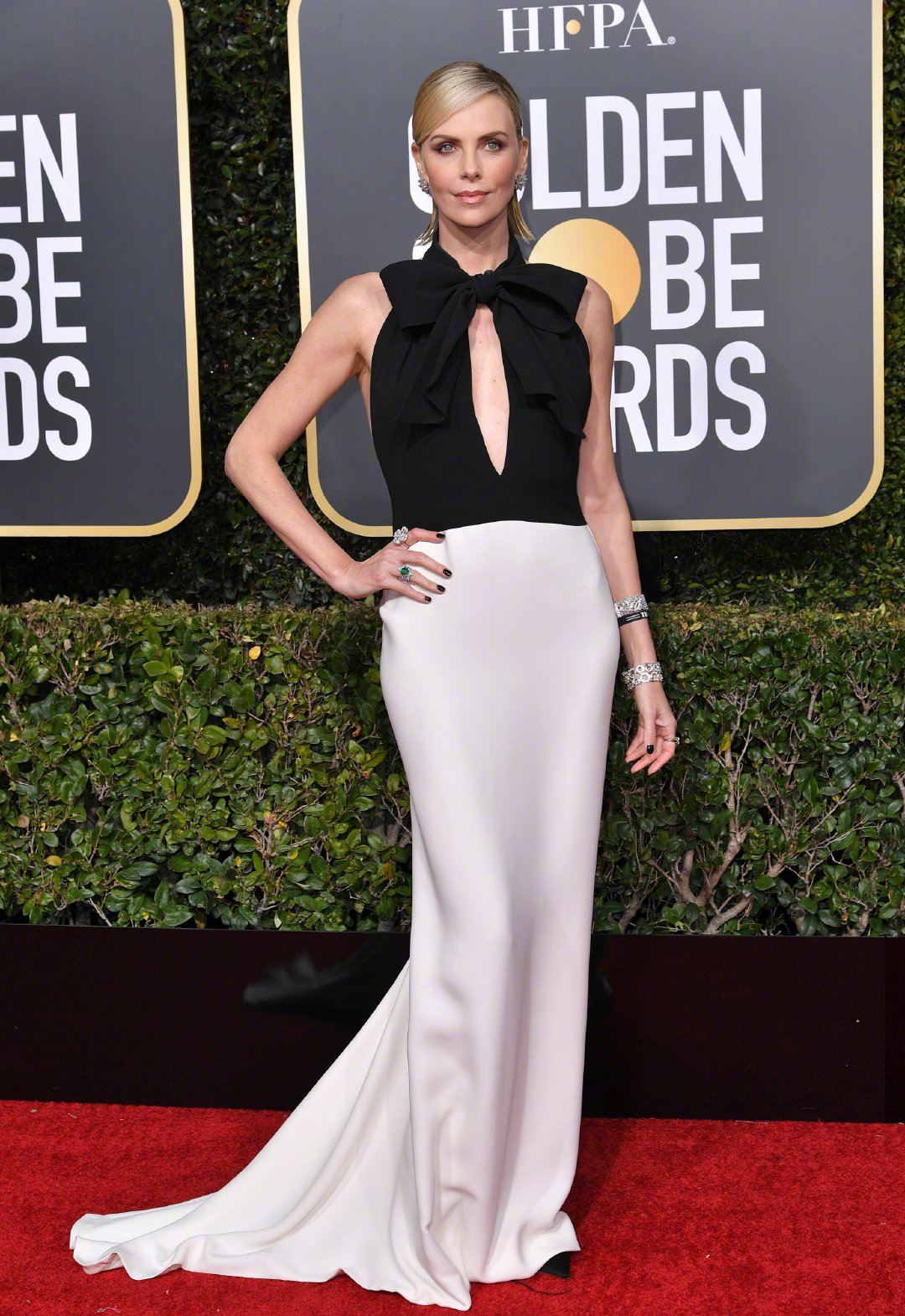 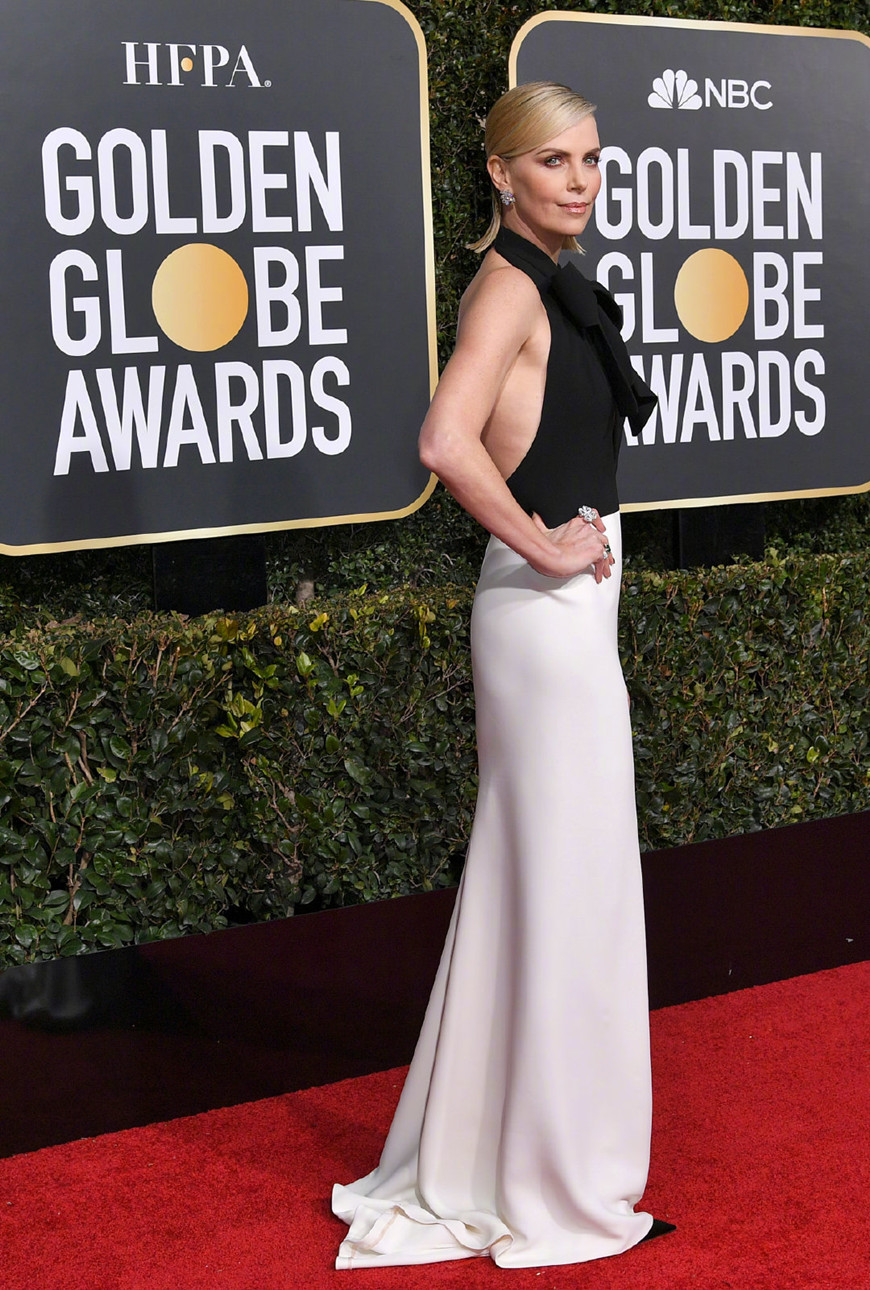 Charlize Theron always looks so sexy and cool at the same time. She chose a black and white Dior gown to wear on the Golden Globes red carpet. This dress was designed for her and it showed. 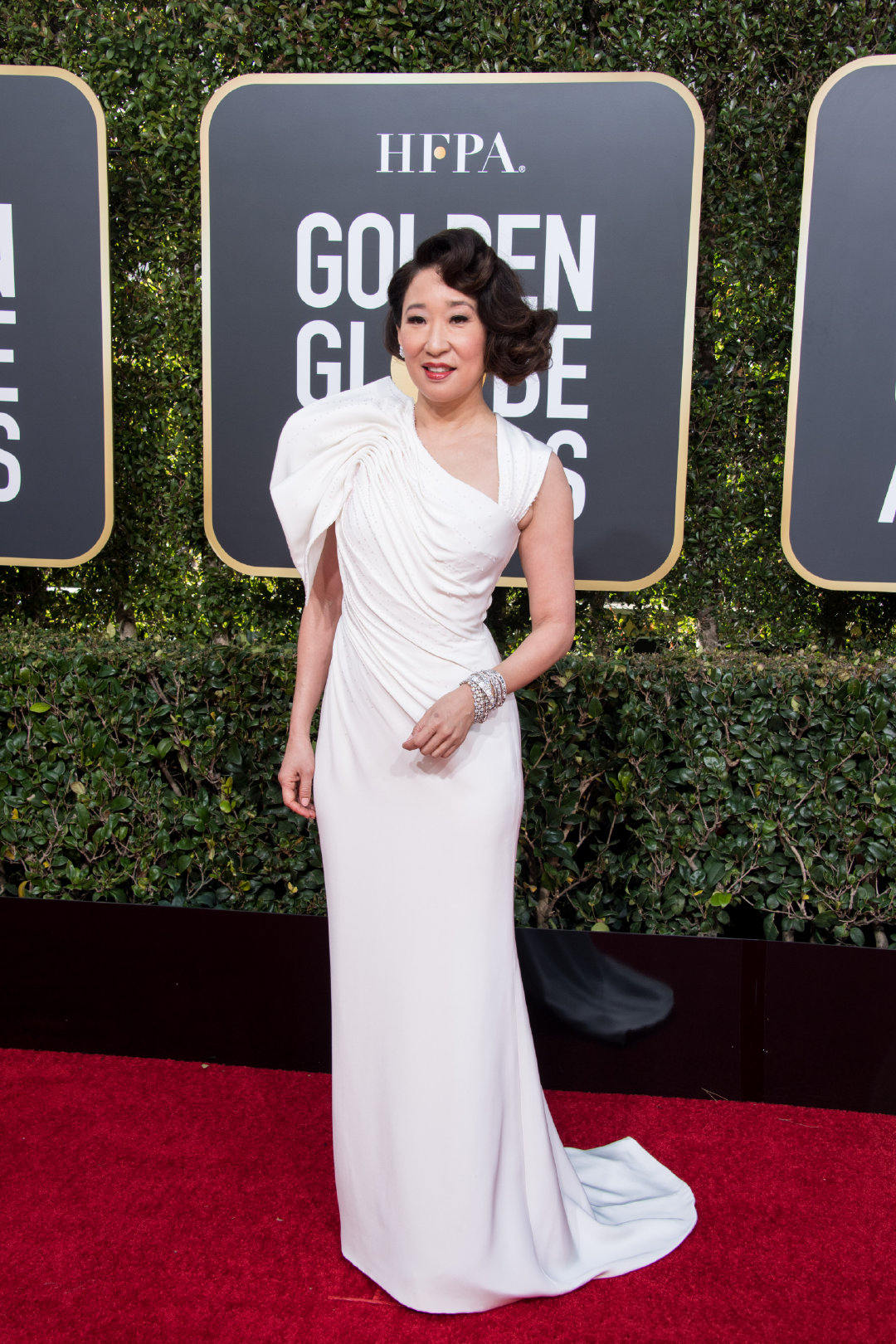 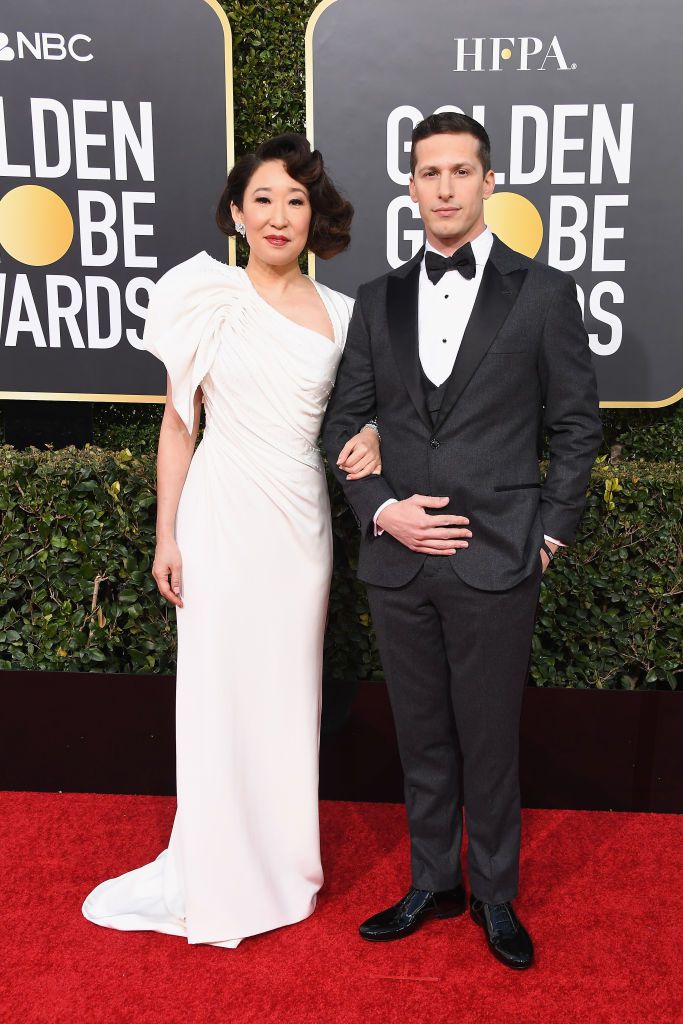 As the first Asian host of the Golden Globes, Sandra Oh wore a well-designed long white gown with Andy Samberg on the red carpet. And let’s congratulate Sandra on winning the Best Actress of Television Series Drama Award! 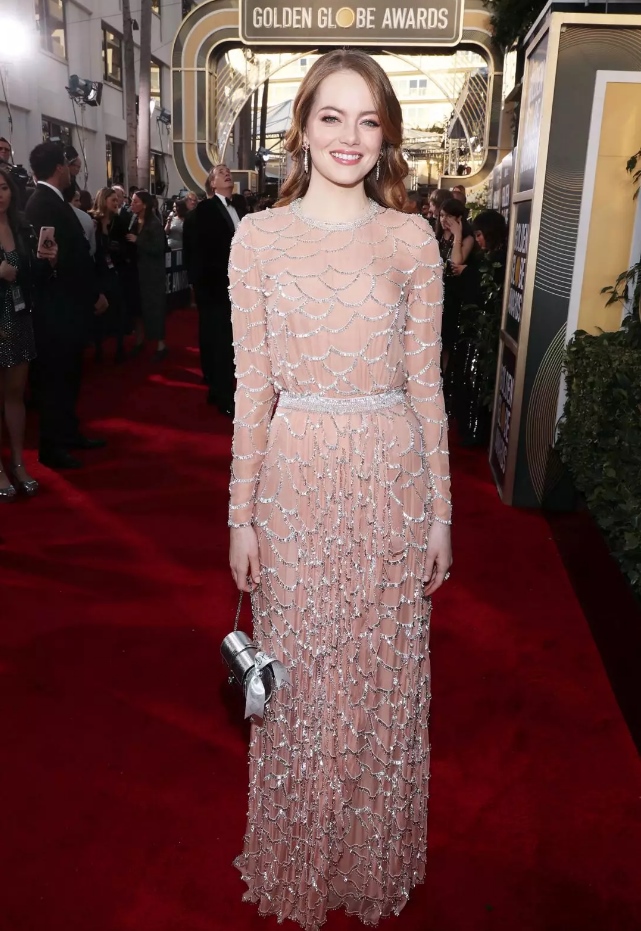 As the latest face of Louis Vuitton, Emma Stone chose this blush gown from the iconic style house for the Golden Globes Red Carpet. This long nude pink dress was full of flaky sequins for an elegant, mermaid look.

This blue puff sleeve gown paid homage to Judy Garland who was the female leading role of the film A Star is Born in 1954. Lady Gaga won Best Original Song at 76th Golden Globe Awards for the song  Shallow which is the theme song of 2018’s A Star is Born.

What were your favorite looks from the2019 Golden Globe Awards 2019? Tell us in the comments below:

(All images are from Shutterstock)

What to Do With Your Old Wedding Dress

Everything about @valeriandalex's look is so gorge

Cute mother-daughter style!🥰 What more can we